You are a camp counselor.  Make up a story that will scare the bejesus out of of your eight-to ten-year-old campers. 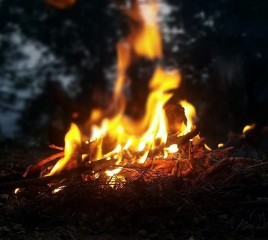 When I was around your age, I too went camping with my friends.  We had convinced our parents we were old enough to handle it.  Boy, were we wrong.  By the end of the night, we all realized how wrong it all was, but it was too late.  We shouldn’t have left our beds.  We should have obeyed our curfew.  We should’ve brought more flashlights into the woods.

We had already stuffed our faces with roasted marshmallows when I heard something in the woods.  It was faint, at first, and no one else heard it.  When I told everyone to be quiet, they said I was being a cry baby.  I said no more, half turning my body so I could look out of the corner of my eye for danger.  I was going to protect my friends no matter how stupid they thought I was acting.  It wasn’t about thirty seconds later when I heard the noise again.  It got louder and stopped.

This time Marcus, sitting next to me, heard it too.  He turned around and grabbed my arm.  When I stood up, he stood up with me.  I searched for anything out of the ordinary, but couldn’t see anything, and this sent a shiver up my spine.  I quickly turned back and told my friends, roasting their hotdogs, that we needed to leave.  Their responses were amounted telling me to shut up and quit ruining the night.

Jacob was in the middle of telling his own story about how he was going to make out with Melissa at the next dance when his hotdog exploded in the fire.  He jumped up, thinking it was cool, and grabbed another from the plastic bag.  After he jabbed it on the stick, he stuck it over the fire, rotating it slowly.  He screamed in pain, dropped his stick, and when we asked him what was wrong, he couldn’t formulate words. Everyone was laughing at him, thinking it was a prank, but he kept patting his pockets.

I shined a flashlight on him and to my horror blood was spilling out of his jean pockets onto the ground.  Soon his face had no color and his body shrunk to the size of a flagpole.  His flesh fell off his bones and on his face too.  The only thing remaining were his eyeballs. They were darting back and forth until they fell out too.  The last thing he did was collapse and land on a broken log that shattered his bones.  I couldn’t see what happened next because my flashlight went out and the fire had died out somehow.  I heard my friends scatter in all directions.

I was mad at my friends for not believing me and not sticking together.  I hadn’t taken more than a few steps when I tripped and my hand braced itself onto something wet.  It wasn’t a fallen tree and knew it was someone’s leg.  It was a dead leg.  A dead leg belonging to one of my friends.  A severed dead leg with bone exposed was what I felt.  By the time I got to the edge of the woods, my jeans and shirt were stained with blood and then I heard the same noise from before.

I ran fast as I could and when I turned around, no one was there.  To my knowledge no one made it out of there alive except me.  I haven’t seen Marcus since that night and no one ever found the bodies of my friends.  I doubt the thing out there will come back and kill me, but there’s one thing I know for sure, I’m much safer when I’m around kids. 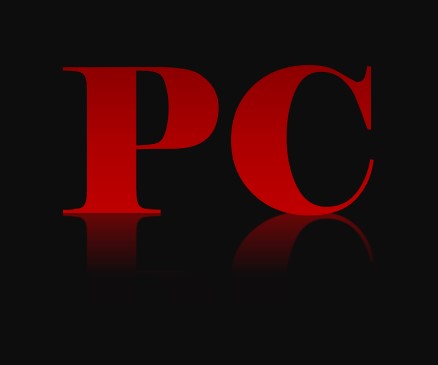 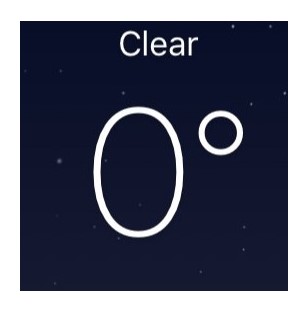 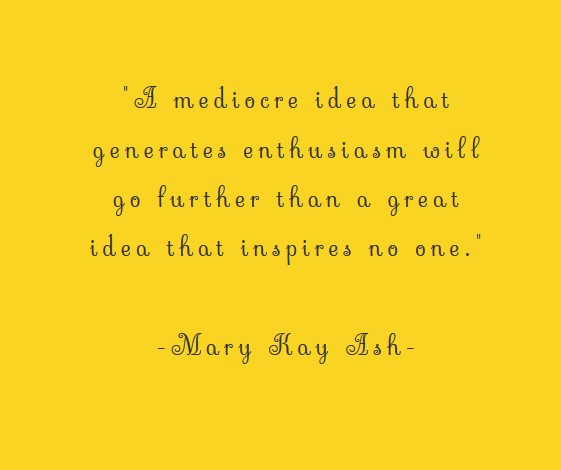 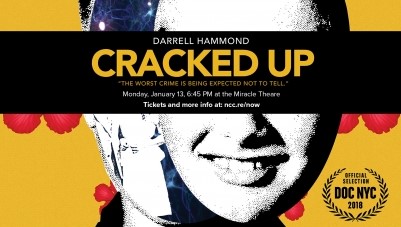 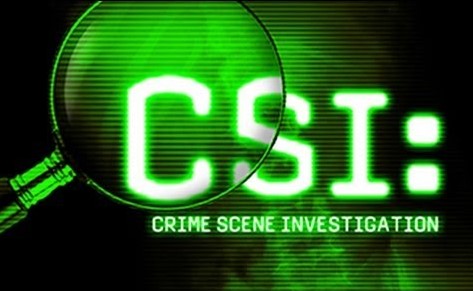 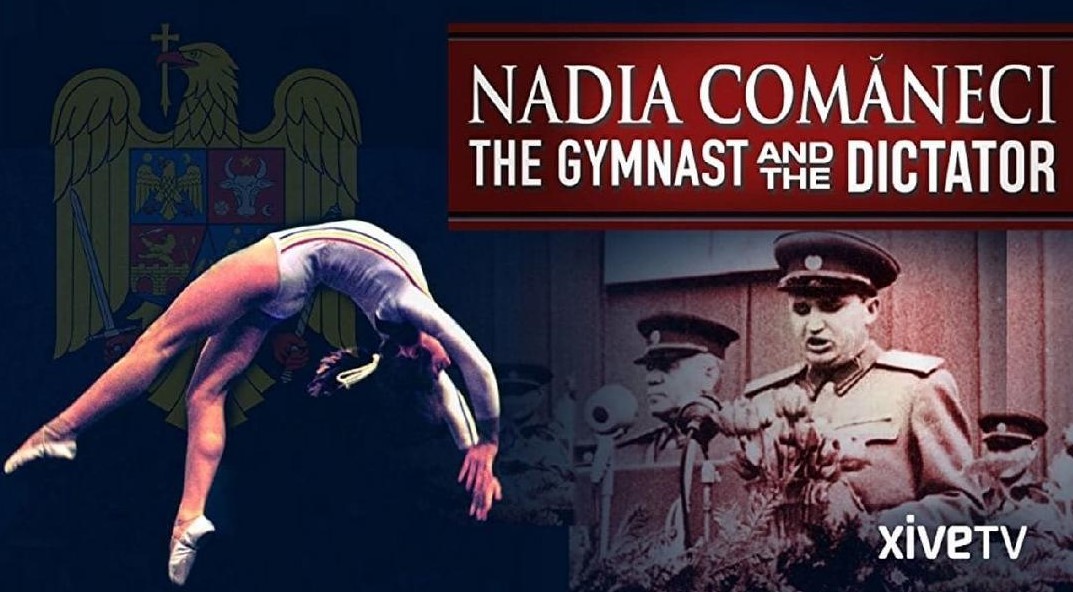 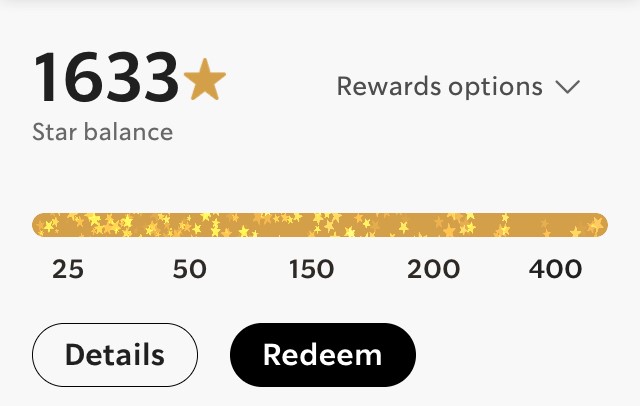