January 2018: Looking Back in Time and Random Information

Astronaut John Glenn was seventy-seven when the Space Shuttle Discovery launched in 1998, making Glenn the oldest person ever to travel in space.

Roald Dahl, best known as an author of children’s books, including The BFG and Charlie and the Chocolate Factory, was the screenwriter of the 1967 James Bond film, You Only Live Twice.

You probably wouldn’t consider Australia as a skiing destination, but it does snow down under. The Australian Alps get about 6.5 feet of snow from June through September.

Use baking soda in place of many toxic and irritating cleaners. To clean the bathtub, sprinkle baking soda over the tub surface, then wet it, and scrub with a damp sponge. Rinse, and enjoy your shiny tub.

The South Pole is colder than the North Pole.

It is tradition to open your front door on New Year’s Eve in Scotland before midnight to let the old year out and the new year in.

Price for one pound of Oreo cookies in a novelty can when the cookie was introduced in 1912 was 25 cents.

The number of publishing companies that rejected the manuscript of Dr. Seuss’s first book for children, And to Think That I Saw It on Mulberry Street was 27. 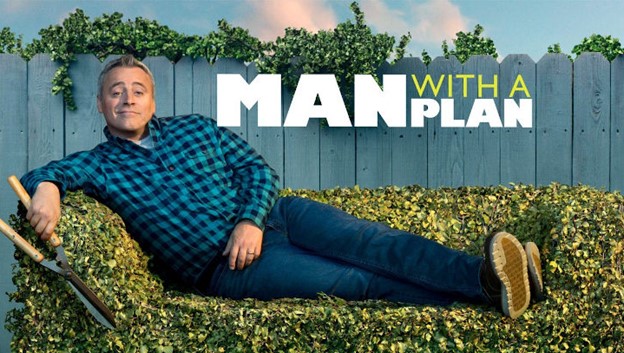