Quote from Outlaw King by Robert the Bruce: “I’m done with running and I’m sick of hiding.” 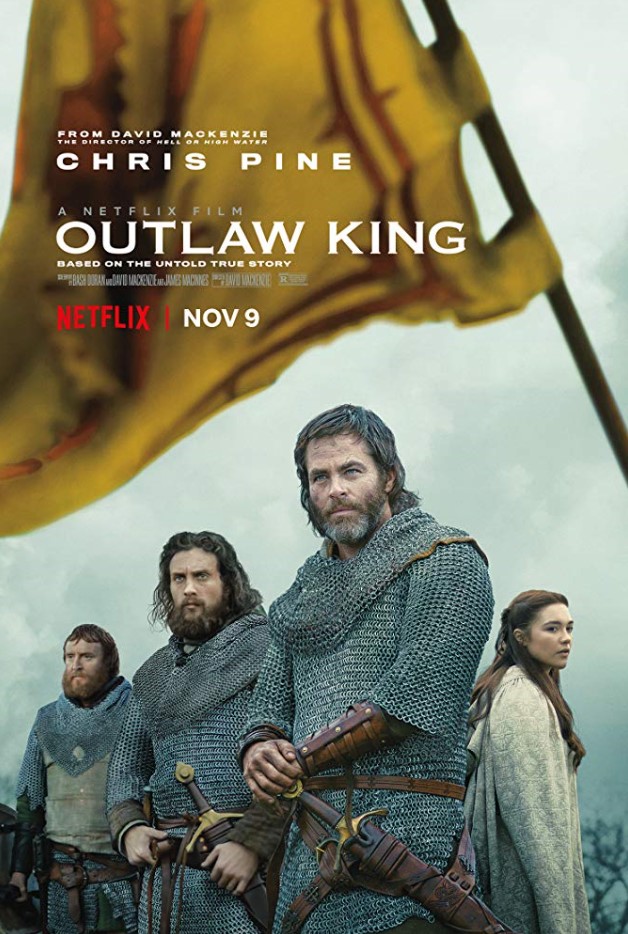