Five Things I Look Forward to in 2020 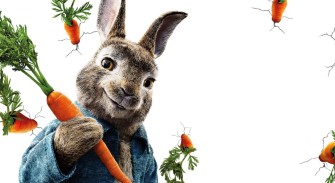 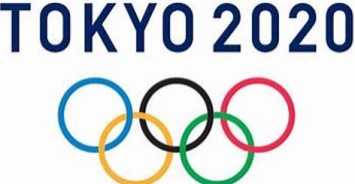 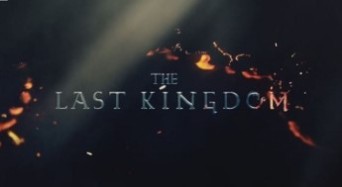 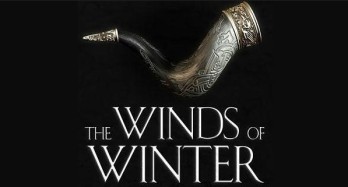 The Last Kingdom TV show on Netflix is filming their fourth season and will be released sometime in 2020.  Alexander Dreymon is Uhtred, Ian Hart is Beocca, Eliza Butterworth is Aelswith, and Millie Bradie is Aethelflaed.

The Winds of Winter will be the sixth novel in George R.R. Martin’s series A Song of Ice and Fire.  There have been many firm dates on its release, but now it is sometime in 2020.  This book will be darker than the others as Martin said.  I’m still reading book two so no rush for me, but many of his fans are chomping at the bit to read it.  He couldn’t have picked harder material to write about (so many characters, fight sequences, etc), but that’s what happens with creative minds.

← One Lonely Quote About Writing
What Song is Playing on Your iPod? →