“The elephant never gets tired of carrying its tusks.” 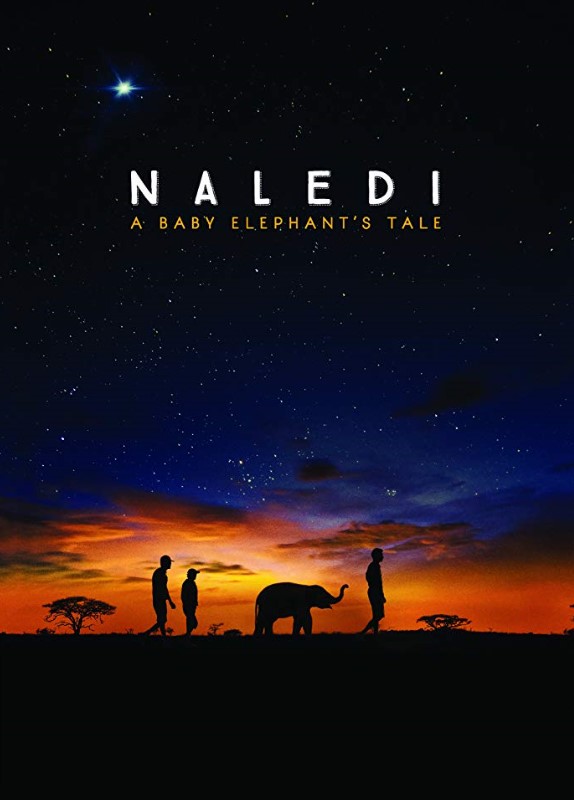