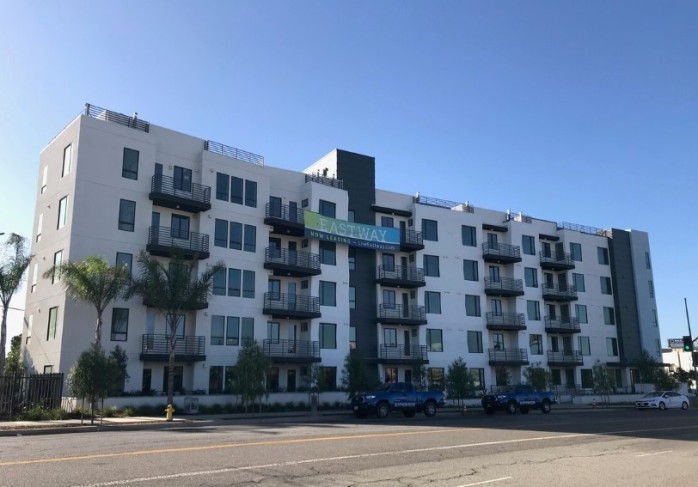 Growing up in a small town with literally no noise when you pull your covers up to your face and roll on your side to get a good night’s sleep, I haven’t experienced this is in a long time.  Having lived in many different parts of Los Angeles, the best place I lived was near Hollywood Blvd.  It was nice to watch the people walk around during the day and night from my balcony.  I heard a car crash into something around two in the morning and when I looked outside, the guy was clearly intoxicated who ran his nice black car into a street sign.  He wanted to drive away, but the guy helping him told him to stay put to make sure he was alright.  I’d like to think of myself as pretty tolerant of noises especially when living in an apartment and for all intents and purposes, I am for the most part.

We’ve all read of horror stories of apartment living or couples buying a house to find the house has hidden secrets.  I recently read of one where the new owners were greeted with a major infestation of brown recluse spiders hatching and living behind the walls.  Then there was the woman who rented and lived in the basement.  She found out it was the same basement where this man who lived with his mother would kidnap, torture, and kill women.  I don’t know which is worse:  dealing with either of these or living in a haunted house.  I would say, in the long run, the non-living would be worse.

I get it that thin walls between apartments allows you to hear everything.  I hear the dishwasher, washing machine, cupboards closing, and more of my neighbors.  I can deal with all these things.  What I can’t deal with is someone playing his music at five in the morning.  It’s not that the person blasts as they sometimes do during the day, but when it wakes me up over my humidifier, it’s too loud.  Plain and simple.  I have no choice but to turn on the TV to try to drown it out, but by this time I’m more awake.  I managed to get a little more sleep this morning, but for someone who has a hard time staying asleep, it doesn’t make me too happy.

The bottom line is the couple who lived before me finally moved out and now I have to deal with a couple next to me.  When they take their dog out for a walk, they slam the door so hard it shakes the walls.  I finally called the main office because enough is enough.  They changed their tune because they used to say not our problem and call the cops.  I wonder why?  Putting things in perspective, let’s see what I don’t have to deal with anymore from past places I lived.

I’m sure I could find more things I dealt with in LA that I don’t now, but no matter where I live, noise is sure to be there.  It’s about keeping it to a minimum when there are others living around you.  If you want to blast your music at midnight on a Sunday, put on your headphones.  The same goes for the TV.  It’s about having some courtesy.  I get it.  You want to watch a movie loud during the day/early night so you get the full movie theater effect.  Fine, whatever.  However, it’s another thing to be loud, slam doors, drop things on the floor just to spite them as I heard from my neighbors who live underneath the giants.  I’ve dealt with loud neighbors before who sought to be even louder.  It didn’t get them very far and that’s all I’m saying about that. 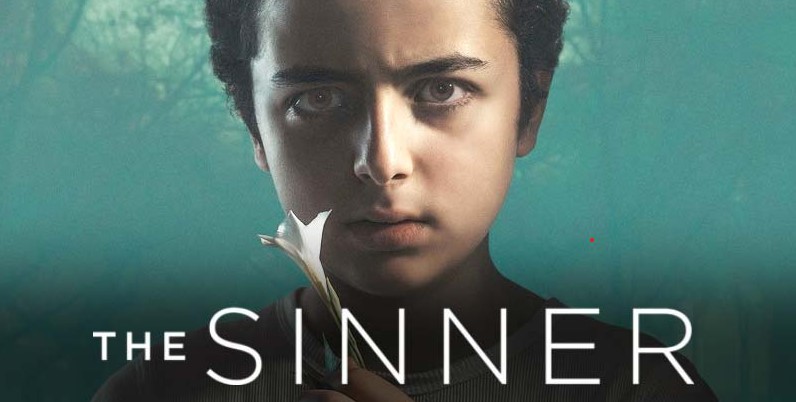 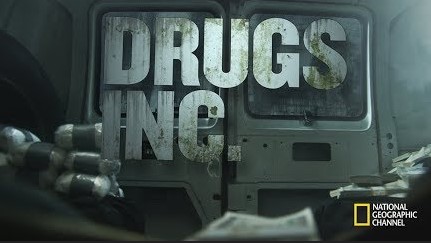 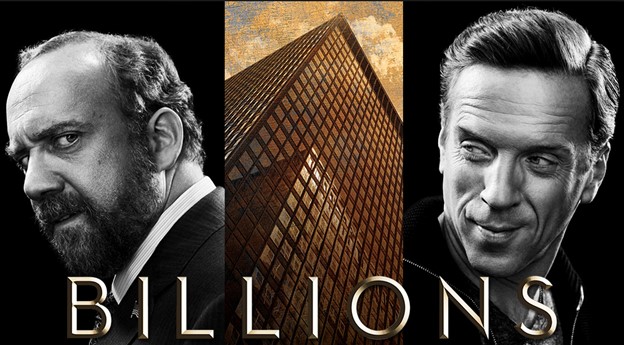 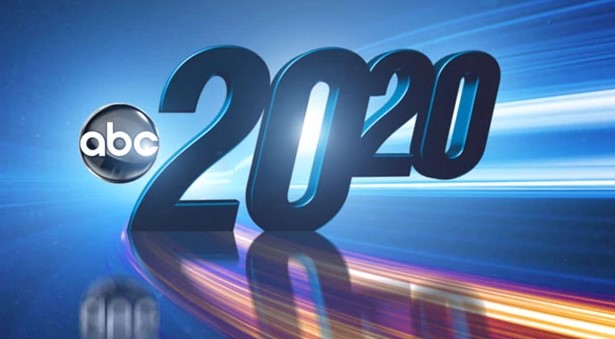 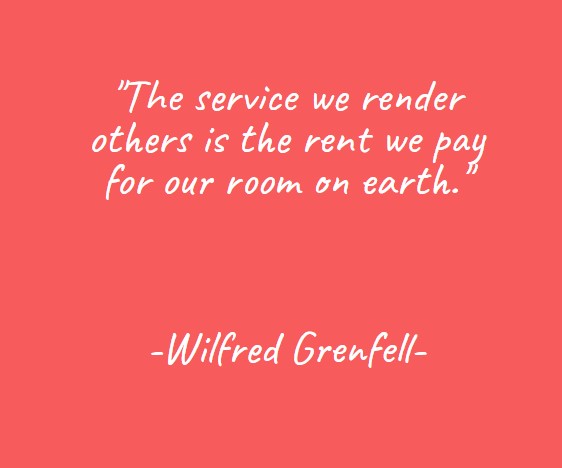