“Good writing takes place at intersections, at what you might call knots, at places where the society is snarled or knotted up.” 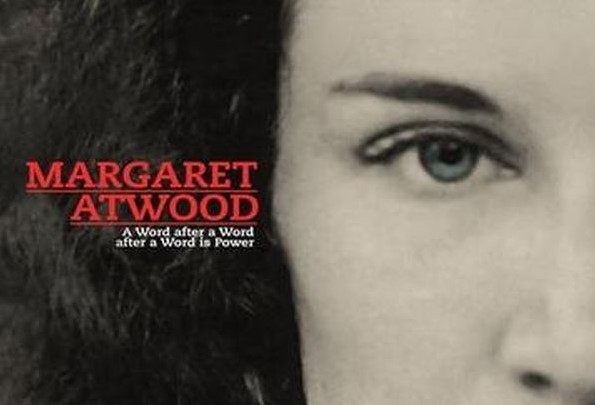 This documentary is about Margaret Atwood, the Canadian writer responsible for The Handmaid’s Tale and many other stories. If there is ever a writer that stays true to her vision, it would be Margaret Atwood. From the very beginning to the present time, she never strayed far from Canada. Her inspiration and creativity run deep and found it fascinating she finds the usage of index cards to plot out your story as atrocious as I do. I’ve tried this method once and it will never work for me under any circumstance. Never wanting to be a popular writer but a good one, Atwood graduated from Harvard, married and had three children, and wrote a lot of stories and poetry. Atwood is part of writing history and the most recent projects of hers is graphic novels. It’s a progression of her life thus far from her childhood influences and friends she made along the way, at times maybe too curt, but she remains an authentic voice in modern times.

It gets FOUR FINGERS and ONE THUMB. 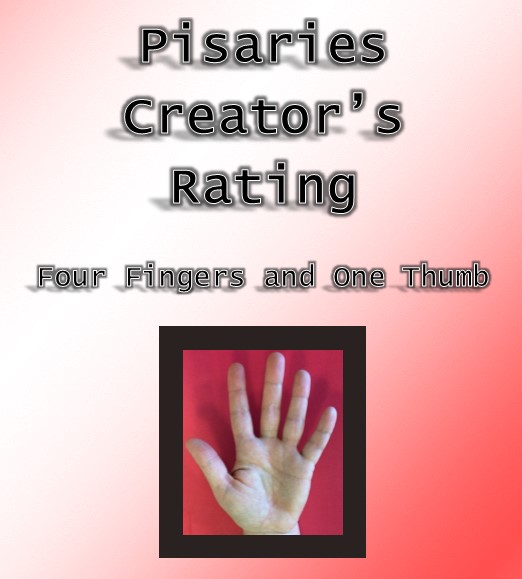 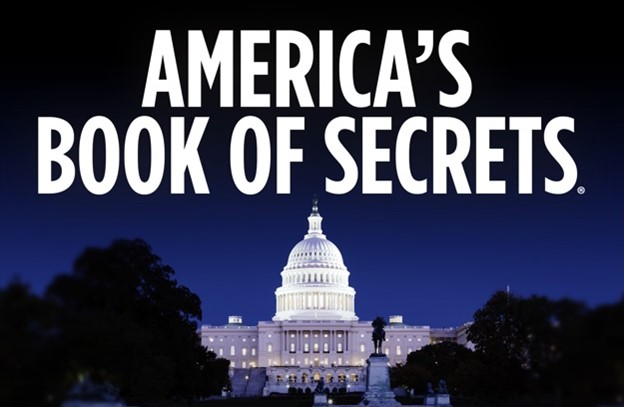 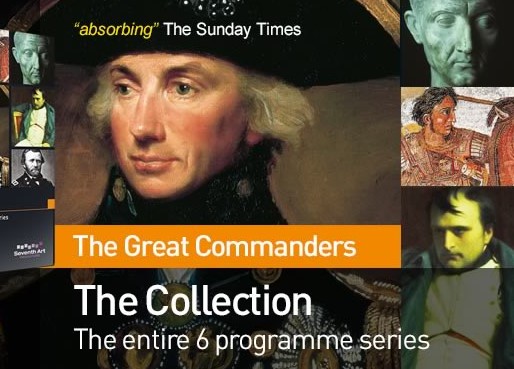