Topic One: Hackers — I don’t like most of them because not only do they try to get into my email accounts but other things of mine on social media. I’ve adopted the two factor authentication or as I call it two tier authentication for most of my things after realizing people have too much time on their hands. I keep getting notices that my Apple account has been breached. Whatever, Heather. Ah, no it hasn’t. Please go away.

Topic Two: Dreams — Jeez, I have some messed up dreams. I had a long one two nights ago. I’m not going to go into it, but talk about being in one location, then another one, and yet another one. Take it from me, my mind is warped for many reasons or put another way operates differently it seems (good and bad). It’s great for creativity and storytelling but bad when I’d rather not think about certain things I will always be thinking about off and on during my lifetime. It’s just the way it is. I’m still trying to find a way to paint my life on a canvas with too much energy floating around in every which way. Not now but maybe one day.

Topic Three: Capitalism — I’m currently reading a book that touches upon it and have yet to read another book on it, but damn, the United States, really loves capitalism. Work even harder for a few more dollars more and it has dawned on me that in the U.S. most of us work for 30 to 50 years of our lives and will never reach the kind of money we would like to have. I always thought I’d wait until I retire to travel, but I’m rethinking this. I don’t have a lot of extra money lying around and if I did, who knows what I’d really do with it. Actually, I do but I’m too tired to go into it when it’s just a pipe dream. With my arthritis acting up and the extra white hairs I’m getting (probably due to 2020 stress and the fact I’m also getting older), I better get my ass out there and travel while I’m somewhat vertical and can see and hear somewhat decent.

Topic Five: Procrastination — I’m becoming less of a procrastinator because it doesn’t bother me as much anymore. If I don’t feel like doing something, so what? I’m doing what I can and putting things into deeper perspective. These are tense times as well as transitory times. Nothing lasts forever although some things do, but when you factor in the human life expectancy, I’m so glad human beings do not live very long. It would suck to be a vampire and never die. I do what I can and if I don’t get to something, there always be another day ahead in the general sense.

Topic Six: Censorship — I find myself having issues with people wanting to deem other things whether it be writing, movies, artwork, or anything creative as no longer valid or appropriate. I get that movies done in the past were of the times. I’m thinking of Gone with the Wind or Breakfast at Tiffany’s but it’s a damn slippery slope. The Guggenheim Museum in 2017 decided not to show video titled “Dogs That Cannot Touch Each Other” in the exhibition titled “Art and China after 1989” in 2017. I don’t condone dog fighting in any way and while the dogs were trying to get at each other on non running treadmills, I wonder what was the purpose of it truly was during the conception, filming, and end piece. If it was to bring awareness to dog fighting and its negative effects, then yes, there are more constructive ways to do this. Certain art forms take a lot more talent and devotion than others and some forms are better than others, but I’m not snooty enough to say one shouldn’t exist over the other. Again, it’s a slippery slope. Ceramics is a great way to release stress and great arm strength builders. I had the strongest arms when I threw clay. I’d venture to say someone making pots and cups will be thought of as a better ceramist versus one that creates phallic symbols of different sizes. Yet, they are both creative acts that take time and energy. I guess what I’m saying is even the things deemed no longer relevant in current times do have some relevancy. It doesn’t mean it’s all good, but I don’t want to live in a world where only certain things can be expressed and all others are discarded or pushed under the rug.

Topic Seven: Social Media — The pluses and minuses of social media are plenty, but it really seems people have taken judge, jury, and executioner to a whole different level. Back in the day, you couldn’t film someone without their consent. Nowadays with cell phones and easy access to social media, it’s almost like I don’t want to go outside at all anymore. This is why I keep to myself more than ever right now, at least physically, because there’s stuff out there I’d rather not be around including the Coronavirus. Once in a while I have debates where people are getting fired from jobs due to the videos posted on social media by others. It spreads across the viewership and then the company finds out and soon the person is fired. While there is ample evidence the person usually is partially or fully at fault, it makes me wonder what kind of society we are becoming. It doesn’t mean I condone racist or sexist or any kind of unflattering words and behaviors, but I’m going to tell you right now, EVERYONE has skeletons in their closet. It’s okay to check other people’s behaviors (random strangers), but I think people are finger happy with their record button on their phones, at times. I’m not saying to stop recording things that are seriously messed up and used to protect yourself when nothing else has worked (such as talking to the other person), but I think there could be a little more discretion involved.

That’s all I have to say right now and what was on my mind. I hope everyone is having a productive week. With me, I’m busy, busy, and more busy. There’s too many things I want to do and not enough time, but as I said earlier, one day at a time. I’m sure there will be people who disagree with me because no two people think alike 100% let alone everyone in the world. There are many ways to arrive at the same thing and I’m hoping actual change begins to happen around the world. Less words and more action except when you’re writing because you then need more words and even more action. 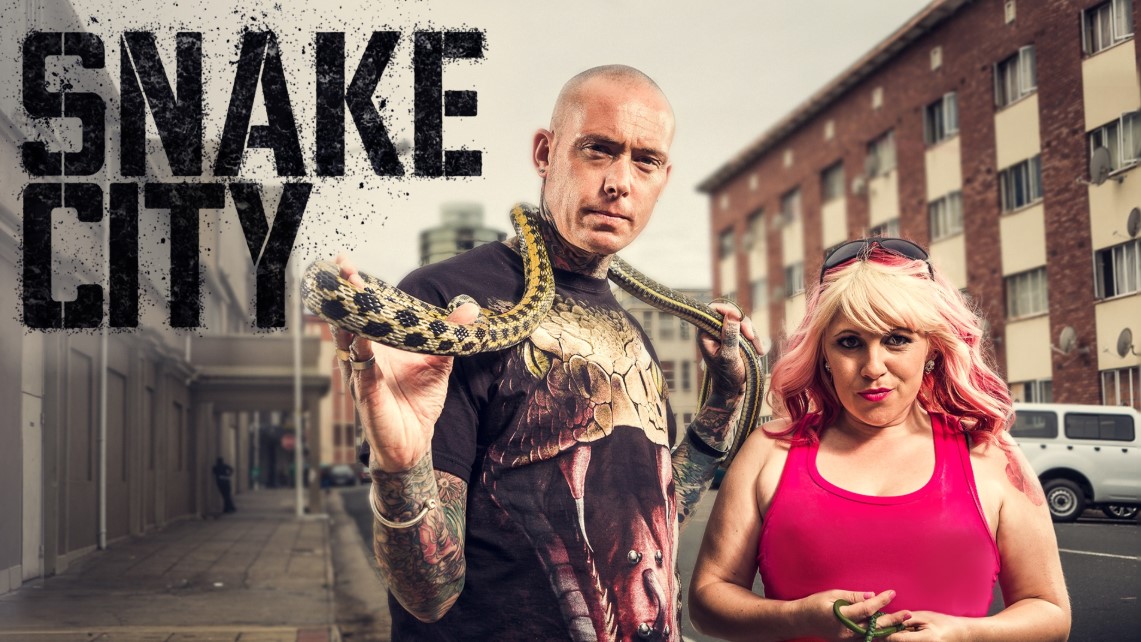