Lyrics from by Mia Zapata

“You apologize and I accept it all on faith but still you do not try to push away your old mistakes.”

Running Time: one hour and 22 minutes

When Mia Zapata was murdered in 1993, it sent shockwaves in Seattle. It would take police detectives ten years later to find the killer. Zapata was part of the band called The Gits, composed of herself as the singer, Joe Spleen as guitarist, Andy Kessler as bassist, and Steve Moriarty as drummer. This documentary includes the band’s upbringing, their short music career, Zapata’s murder, and the aftermath of it.  They were part of the punk rock scene, had jam sessions in an abandoned house, were signed to a record label, and then it all came crashing down. When Zapata walked back to her apartment one night, it was a case of wrong time, wrong place and she was gone.  Money was raised to pay for a private investigator after her death, but it led nowhere.  Fast forward to 2003 when Jesus Mezquia was found guilty of murdering her based on DNA evidence. He was sentenced to 36 years after his appeal.  Along with her voice/music, the only positive result that came out of was Home Alive, a self-defense group.  Yes, her life was cut severely short of what it could’ve been.  No, she probably shouldn’t have been walking home with headphones. Some crimes are purely random as in this one.  It often makes it more tragic and how in an instant a community is changed forever. 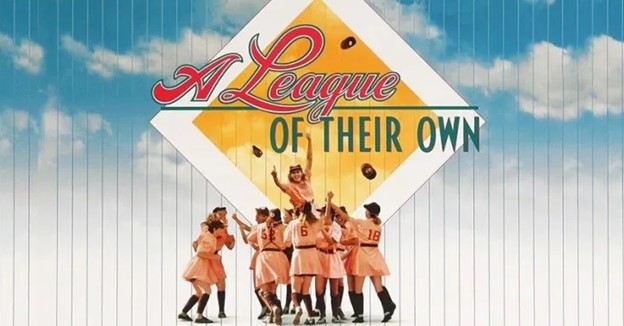