(I’ve decided to change my review format for now which basically means making it less rigid, sometimes shorter, and more about what I think people want to read)

If you don’t know Taylor Sheridan, you will know a little more about him by the time you are down reading my review. He was the screenwriter of Sicario, Hell and High Water, and Wind River. They are all great scripts and movies. He is one of the screenwriters on Without Remorse and, unfortunately, it falls flat as does the movie. You might also recognize him in Sons of Anarchy as Deputy Chief Hale. The story had great promise. Most everyone identifies with a character seeking justice for a revenge or innocent death. The downfall is there wasn’t enough substance for Michael B. Jordan to work with and all the characters felt one dimensional. This is never a good thing when people are three dimensional living beings. Jamie Bell can be a dangerous nemesis as he was in Turn: Washington Spies, but he fell flat too based on the material. So, bottom line for the script alone, I’ve recognized and seen better.

It’s All Been Done Before, but…

I get it’s hard to write new material. Most every subject has been written about and turned into a movie. Even the most obscure B movies or independent movies have been made because the world is a big place. The story of a Navy SEAL coming across a conspiracy of some kind is nothing new. I don’t mind seeing it again, but I do mind when it feels the effort put forth into this type of movie was average, at best. Michael B. Jordan’s character of John Kelly could have really kicked ass and Jodie Turner-Smith’s character too for that matter. The potential was there for the picking. I wanted to see more fist fights and instances where John Kelly’s life was hanging by a thread. He still had a rope to hang onto by the end and maybe it was set up that way to have a second film. If this is the case, I beg the writers and producers to not stop short of the end goal, which is to have basically either a non-stop action film or a partial action film with more substance. It opened up great with Michael B. Jordan popping out of the water but slowly progressed to an unsatisfying end.

I Hate to Make Comparisons

I will never understand why Idris Elba got so much resistance as the next James Bond. It still blows my mind and I think the world lost out on seeing a great actor fulfill an iconic role. Back to Michael B. Jordan and his role as John Kelly. For all the ties to Tom Clancy and his books, Without Remorse missed out on the opportunities of making the character of John Kelly a semi-household name. If the writers and producers were looking for any sticking power, this movie didn’t have the intended result. I’m curious what comes next and how much I will be drawn to watch it. I usually give any movie a chance and a second movie in a franchise another chance. This one I’m not so sure. Then again, I watched Sicario: Day of the Soldado and survived that experience.

I give Without Remorse TWO FINGERS at 70% 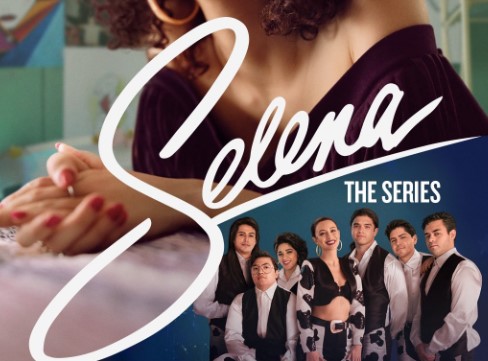