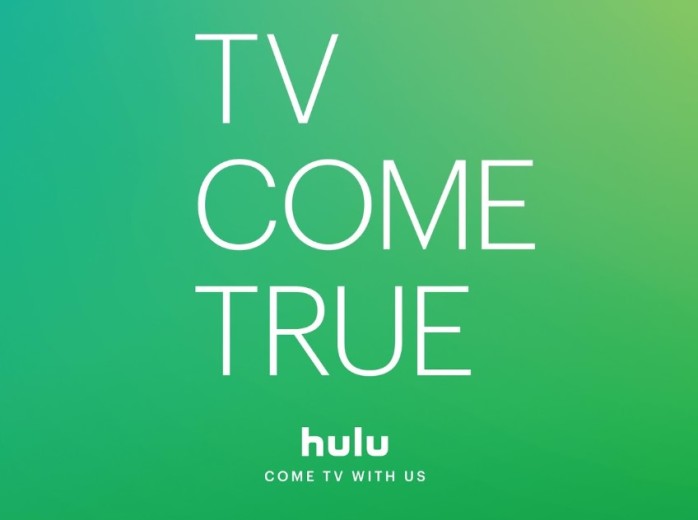 Original content on Hulu is disappointing me.  There’s not much to view that’s worthy so this is why I haven’t been posting often.  I sort of want to get rid of it, but I keep it for The Handmaid’s Tale and the ability to binge watch old TV shows.   I’m psyched they recently partnered with FX.

Quote from Nightingale by Lieutenant Hawkins

“That’s just the way isn’t it? You don’t want trouble but sometimes trouble wants you.”

I rate Nightingale PERFECT with FOUR FINGERS AND ONE THUMB at 100%.

“People want to see big, escapist fare. They don’t want to be challenged to think.”

Have you ever wondered about the actual power Harvey Weinstein possessed and why the actors and actresses chosen for his movies won Oscars time and time again in the 1990s and early 2000s? It’s because he knew a great story when he saw one and had the guts to take risks. It’s because he knew how to wine and dine those associated with the Academy, which led to crucial votes for his movies. It’s because he had his hand in every inch of Hollywood. How many times have you heard of a particular movie that saved or bankrupted a studio? Not that Miramax and the Weinstein Company needed rescuing unless you’re talking about their bad year of 2017 and the really bad year of 2018 when the brothers filed for bankruptcy. To make matters worse, Harvey Weinstein was kicked out of the Academy in 2017 too. Untouchable points to the weaknesses and insecurities of Harvey Weinstein as a child and yet he grew into a man who used tactics to get what he desired and did anything to make his movies tantamount to gold. He was the “IT” man who could make things happen. He could also make things bad for you. The negative result of his fame, fortune, and status without boundaries is where the tender meat of the documentary is found. It is found in those people who challenged him after all the liquor had been drunk, the drugs had been swallowed and snorted, and the paparazzi had moved onto someone else. It is found in the women that had something to say after many years of silence. For all his generosity that appeared genuine, he wanted something in return later. As his power grew and no one bothered to intervene, his personal need to dominate others increased. As Brad Pitt recently spoke about when he confronted Harvey Weinstein for making a pass at Gwyneth Paltrow in her early days as an actress, Pitt made it to clear to him that nothing else was going to happen between them. But not every actress has a caring partner in the movie business as Gwyneth did and even if she did, Harvey Weinstein knew what it took to gain the upper hand. As he said himself at one point during his life, he was the “sheriff of this shit-ass fucking town.” I’m sure he was worth his weight in gold back then, but after his second wife divorced him in 2017, after he was arrested in 2018, and now waiting for his trial in 2020, he can’t feel too powerful anymore.  He had a lasting impact on the movie industry,  but whether it is viewed as more positive or negative thirty years from now remains to be determined.  If this documentary highlights anything, it is the following: Hollywood cycles where nothing lasts forever, but certain memories do and it is those people they belong to that have a way of making history.

I rate Untouchable FOUR FINGERS at GREAT at 90%.

Do not read if you haven’t seen all seasons from The Handmaid’s Tale!!!

Quote from The Handmaid’s Tale by Moira

“Everybody’s talking about happily ever after, but there’s just after.”

Not everyone enjoyed the third season and recognized some noticeable flaws. I choose to overlook them and the feasibility of certain scenes. The Handmaid’s Tale is still a TV show I’ll watch and will continue to watch until it ends. Most of us know it’s an adaptation from Margaret’s Atwood’s book with the same title and about living in an autocracy with limited freedoms and bathed in religious doctrine. We were still learning about Gilead in the first season and the second season continued to explore the reality of the situation presented to those enslaved and those who escaped. We learned what happens to undesirables and the forced participation of violence by the handmaids. The season finale of season two left you cheering and screaming at the same time. It doesn’t take long to realize why June’s decision was made.

The first episode of season three begins after June made the decision to stay in Gilead instead of leaving it. We see the unusual relationship between Commander Lawrence and his wife in their home. We get a good picture of how horrifying it really can be for the handmaids in the Capitol. Christopher Meloni is great in his role as Commander Winslow as he is proud of his dutiful wife and army of children. The relationship between Mrs. Waterford and June/Offred gets interesting as each other question the other’s intentions, sacrifices, and bravery or lack of. I find the character of Serena Joy Waterford defeated and lost as she battles within herself what she has done. You can see it on her face, but in the season finale, she had what was coming to her. There’s a definite shift of power happening between those in leading and those following in Gilead. The fourth season will more than likely focus on Gilead commanders trying to defend their practices and beliefs to the United States and Canada on a larger scale and smaller scale the consequences of what the handmaids and marthas did to hurt Gilead’s stability.

There’s some heartbreaking moments in this season for June, Luke, Emily, and Sylvia. We learn more about Aunt Lydia before Gilead and how much it has affected her negatively. Her apple didn’t fall far from the tree before Gilead. There will be more opportunities for June to show her heroics, but it’s come at another cost. This is clear as she’s letting nothing stop her agenda as she’s willing to kill in the name of justice. I enjoyed this season because June has grown as a character, gotten stronger in some respects and weaker in others. The effects of Gilead is more pronounced, but she still is a fighting force. By her not being on the wall means she’s a valuable member and I’m looking forward to seeing how the show angles this because her recent action alone would lead to a painful, slow death. Being she is the driving force behind the resistance and basically central character of the show, June will not be killed but those angry with what she has done will make question her sanity. The fourth season will be released sometime in 2020.

Four Fingers and One Thumb at 100% 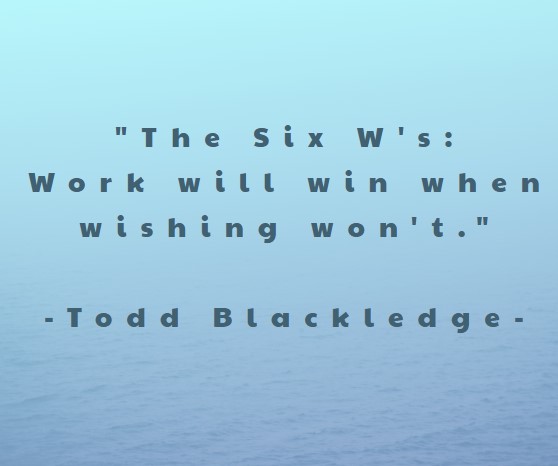 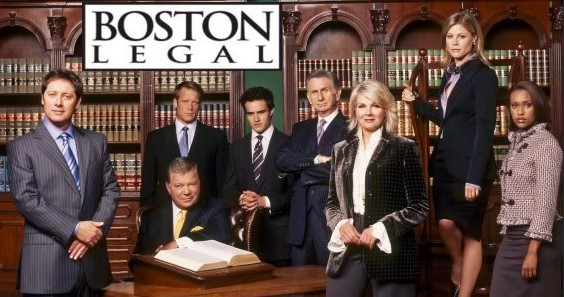