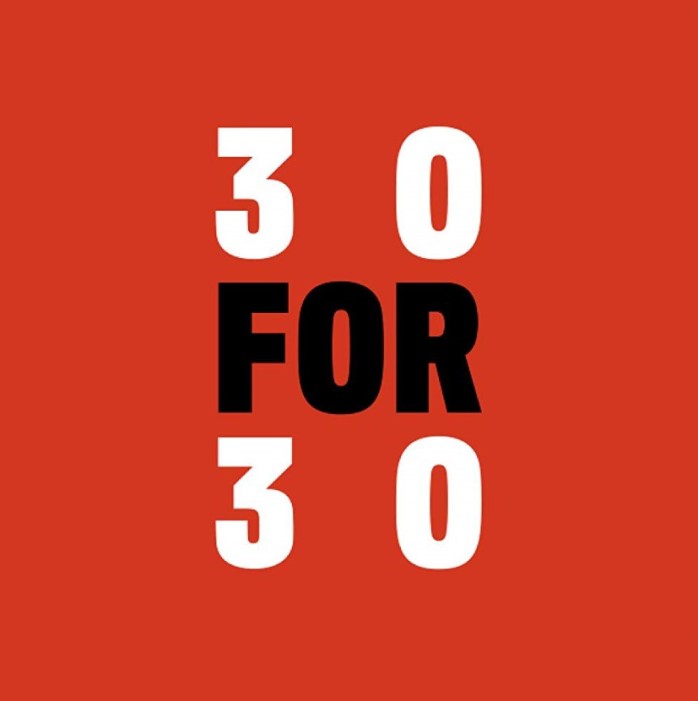 Number of Seasons so far: Currently in 3rd season

*******
According to IMDb, 30 for 30 has four seasons, but on Wikipedia it says it has three seasons plus ESPN Films Presents, Shorts, and Soccer Stories.  I’ve only seen three episodes so far: The Price of Gold about Nancy Kerrigan and Tonya Harding, The Prince of Pennsylvania about John du Pont and Mark and Dave Schultz, and The Good, The Bad, The Hungry about Takeru Kobayashi and Joey Chestnut.  This documentary styled series  about various sports and its culture allows me to learn new things.  Hot dog eating shouldn’t rank high on the sports list.  Calling them athletes is ridiculous and any sport that requires great physical conditioning and endurance is ten, twenty, or more times legitimate than finding the best way to soak a hot dog bun so it goes down easier.  Yet, these contestants were interesting, as they devoted their whole life to taking part of eating challenges.  Next up the episode about Chuck Liddell and Tito Ortiz.