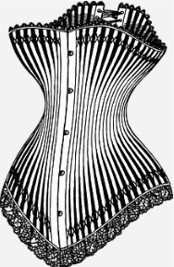 What constituted the fashionable woman changed over time but cleavage remained a vital part of display and dress.  In the 14th century, Western culture emphasized lower necklines and tight clothes.  Corsets are still in use as well as taping and surgery in relation to cleavage. 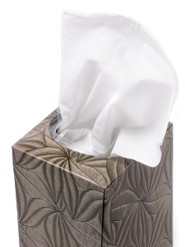 We all sneeze, some more forceful than others.  I’m a forceful sneezer and there’s nothing wrong with that.  How far my fluid travels is another topic.  The issue is people sneeze into the open without covering their fluids in some way.  Research says you can get sick without ever coming into contact with the host.  If a sneeze travels at more than 100 mph, it’s more important to wear masks (I don’t and should) and when it comes to coughing, cover your mouth and wash your hands more than less.

Around 95% of North American consumers want to be left alone in stores according to HRC Retail Advisory.   This isn’t surprising because we’ve all been around the insistent store associate.  In addition to this high number, 85% like to check prices on their own at scanners, 69% like to order online for technology products and pick it up at the store, and 65% do the same thing for clothing items. 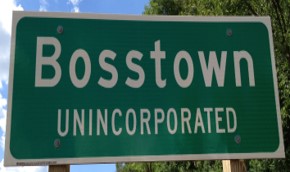 There are some city names in the U.S. that are a little odd.  Here are a few: Chicken in Alaska, Hooker in Oklahoma, Cool in Texas, Truth Or Consequences in New Mexico, Cut And Shoot in Texas, Virgin in Utah, and Oblong in Illinois. 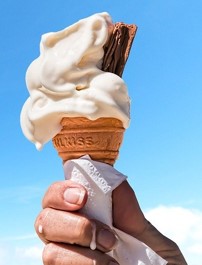 If you don’t have saliva, you won’t taste your food.  Why?  Because your tongue’s taste buds needs to bind with liquid.  The tongue has different receptors for different tastes.  Taste buds can become compromised and lost over time so if you still have them intact, count yourself lucky.