The gaming franchise to earn the most money is Mario.  It is owned by Nintendo and has earned an estimated 32.4 billion dollars as of 2019.

Q is the only letter that doesn’t appear in any state in the United States.

The first interracial kiss on TV was on the British soap opera called Emergency Ward in 1964.

In the beginning it cost around 25,000 to 30,000 dollars to broadcast the yellow first-down line in a football game and was first used live in 1997. 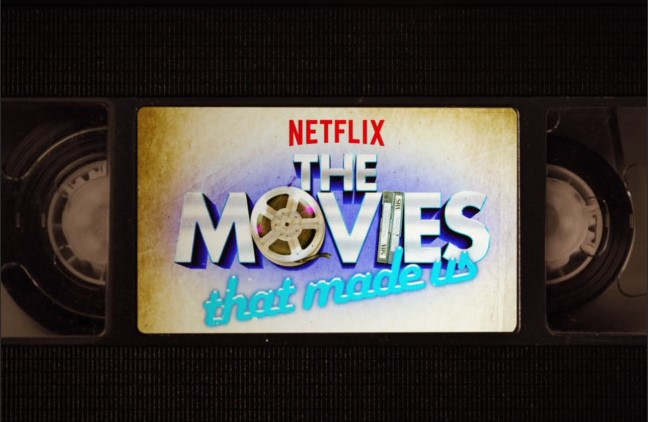 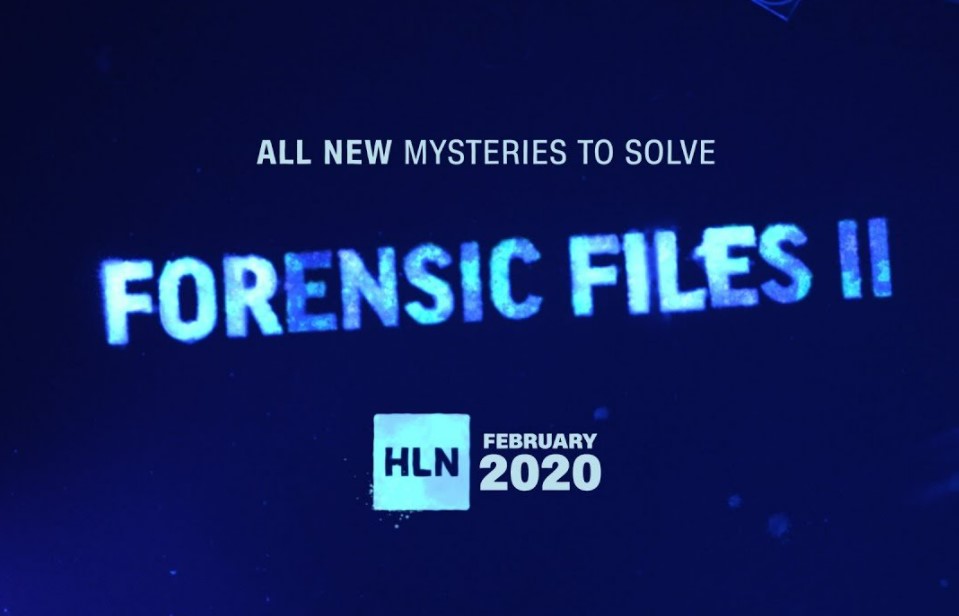