I don’t know why I get so caught up in the differences of living organisms whether insects, fish, mammals, and everything else in between.  I suppose because recently I erred in information between a crocodile and alligator and it bothered me.  I should remember this kind of information.  It made me do a mad dash later to the internet and look up different organisms with similar appearances, but were different in minor and major details (depending on how you look at it).  I picked some I remember from childhood (ticks, crickets, frogs, wasps, northerns, and turtles) and others I encountered once I moved out of the Midwest (cockroaches).  I included the primary differences between the similar looking organisms.  The list could go on and on and the photos are from Wikipedia Commons.  The font is a little bit small so find your magnifying glass. 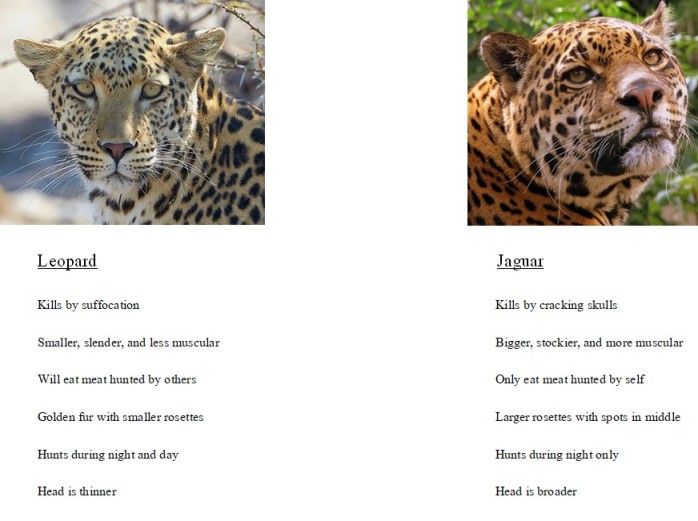 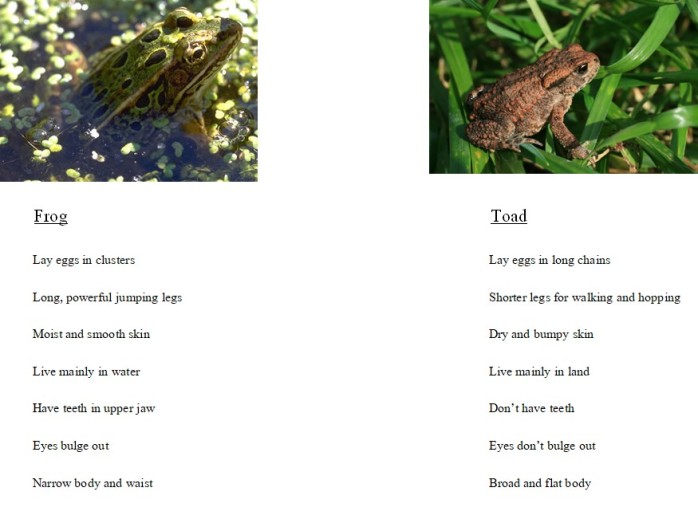 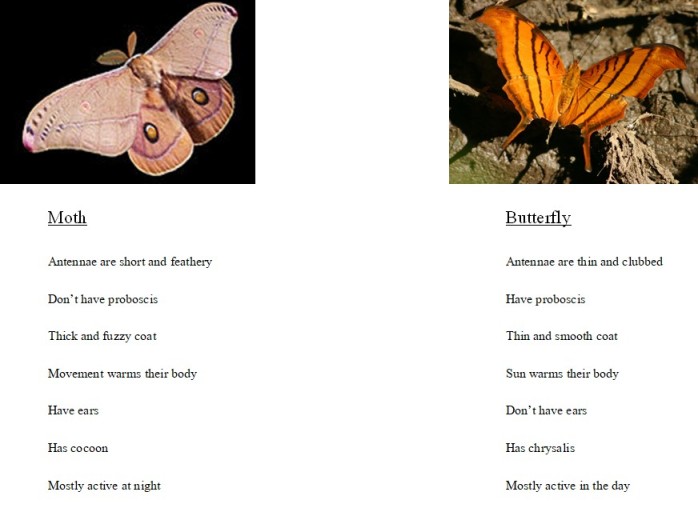 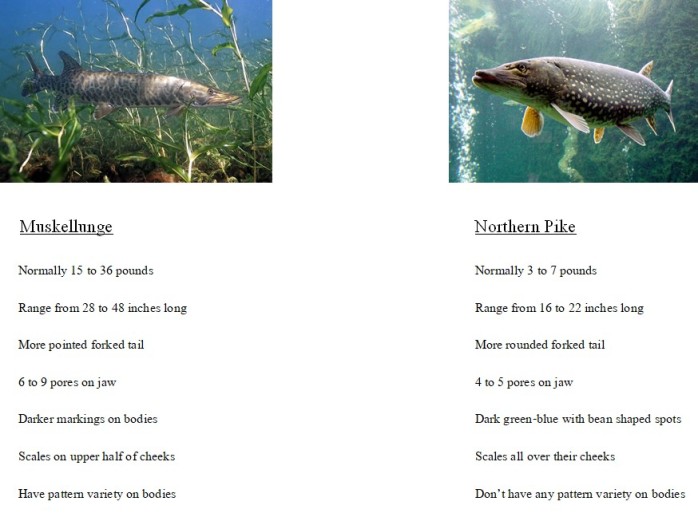 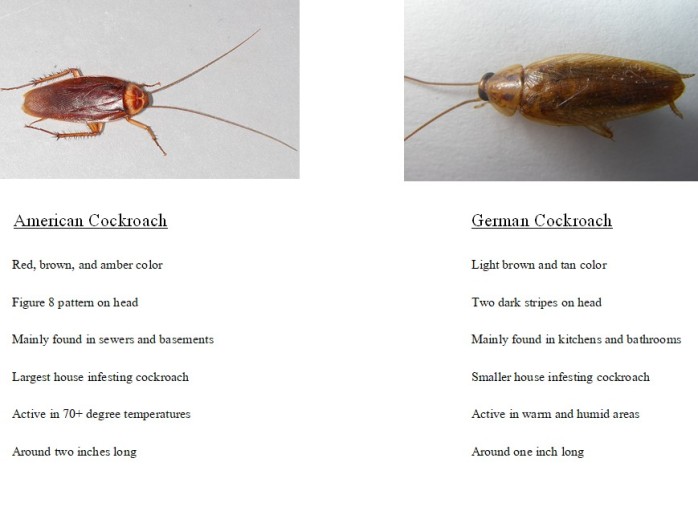 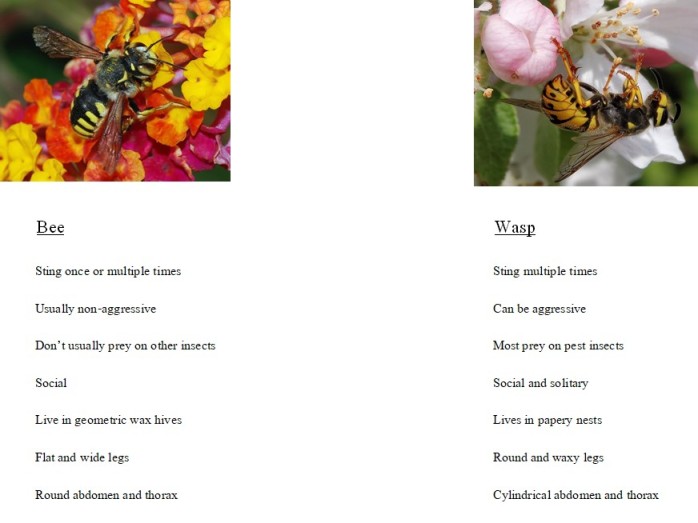 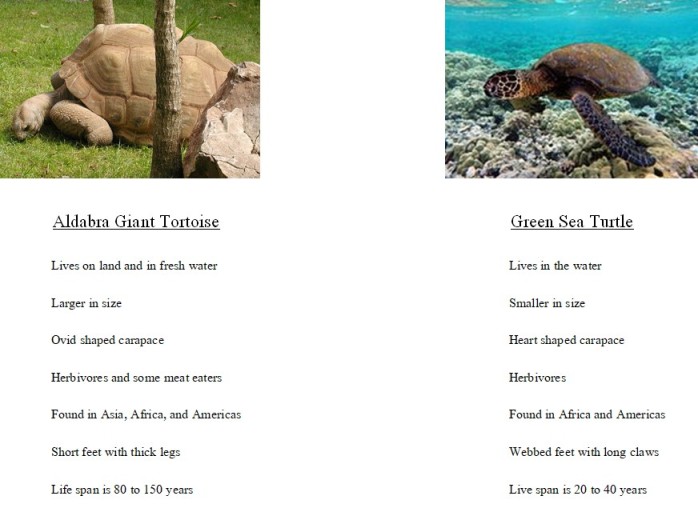 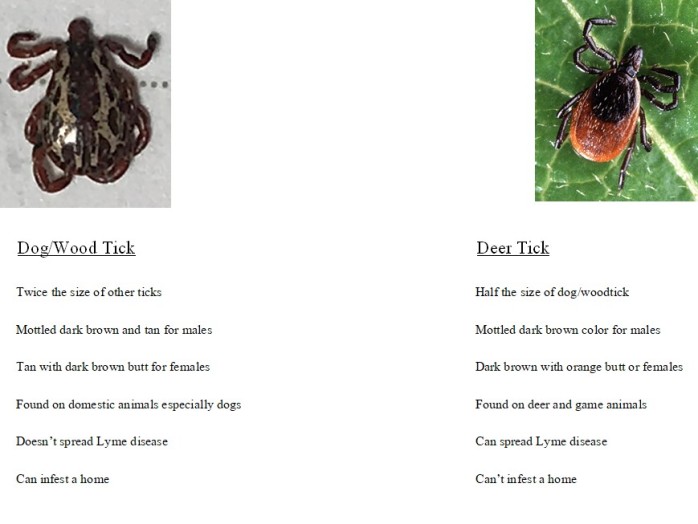 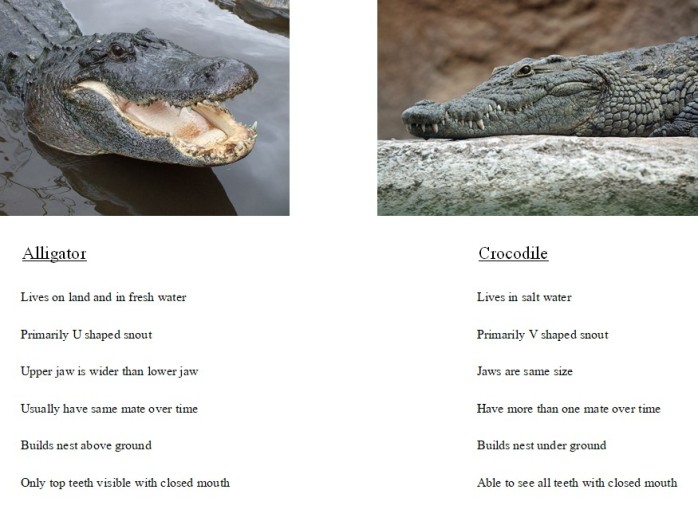 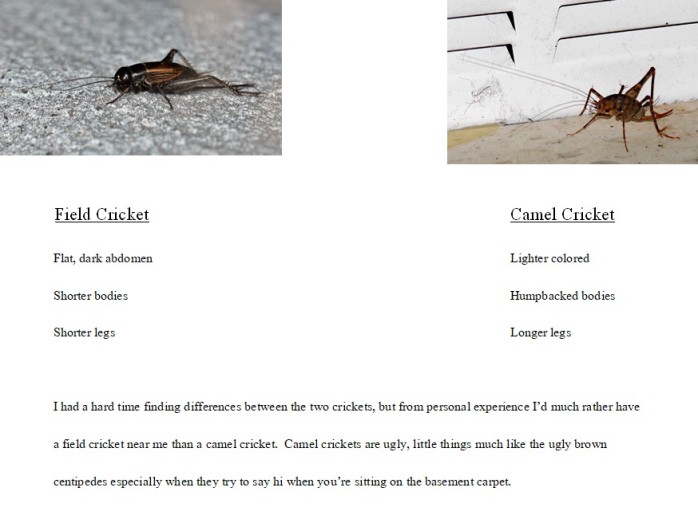